The unprecedented COVID-19 pandemic is the most challenging public health crisis the world has faced in a century. It has overwhelmed global and national health service and disaster management infrastructure and brought economies to a standstill. Compounding the situation is the lack of or failure of coordination among government units between levels of governments, and between the government and other stakeholders.

The crisis serves as both an eye-opener and an impetus to leapfrog reforms to strengthen governance systems and structures. It propels us to innovate and install more forward-looking systems and strategies that will enable us to regain the capacity to bounce back and win over multiple and complex challenges that we face now and in the future.

This opening webinar session of the APPC 2020 aims to come up with a concrete set of lessons that we must take on to move forward and bounce back stronger together. The discussion will examine how the world, in general, and the country, in particular, is or should be responding to the effects of the pandemic from the perspective of the public sector being the key player that sets the environment through policy. The speakers and panelists are invited to talk about key reforms that facilitate and drive innovations for addressing the current challenges and to prepare for similar and other risks in the future. They may provide both conceptual and actual lessons drawn from international and country experiences, with emphasis on ideas that are applicable for developing country context such as the Philippines.

Webinar 1: Innovation in Public Sector Governance for
Resilience under a New Normal: Theory and Practice

Taking a Whole of Society Approach to Building a Just Future 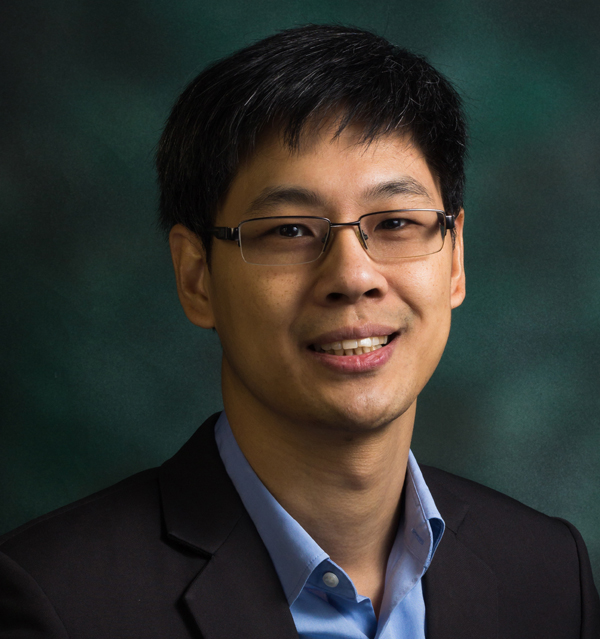 Secretary of Socioeconomic Planning and PIDS Board Chairman

His top three priorities upon being appointed amid the COVID19 crisis include: fast-tracking the National ID System, the economic recovery plan, and the Build, Build, Build Program.

Prior to his appointment, he was Undersecretary for the Strategy, Economics, and Results Group in the Department of Finance (DOF). In this capacity, he helped the government implement its ten-point socioeconomic agenda by ensuring equitable and sustainable financing through the Comprehensive Tax Reform Program.

Prior to joining the government, he was the World Bank’s senior country economist for the Philippines. In this capacity, he advised the government on strategies and policies to attain more inclusive growth—the type that creates more and better jobs and reduces poverty. 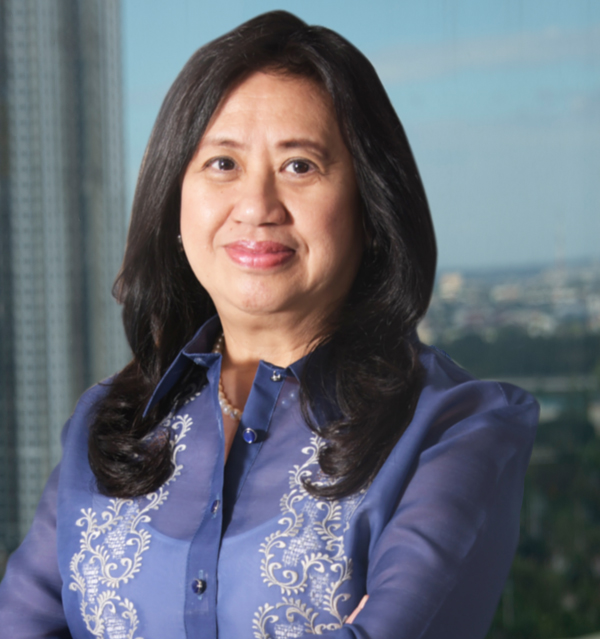 Celia Reyes is the first female President of the PIDS. She specializes in the field of econometrics and has conducted and published numerous research and policy papers on poverty assessments and evaluations of social protection programs. She is also the network leader of the Community-Based Monitoring System. She was president of the Philippine Economic Society in 2011 and has been an adviser to various national government technical working groups on poverty monitoring and indicator systems in the country since the early 1990s. She holds an MA in Economics from the University of the Philippines and a PhD in Economics from the University of Pennsylvania. 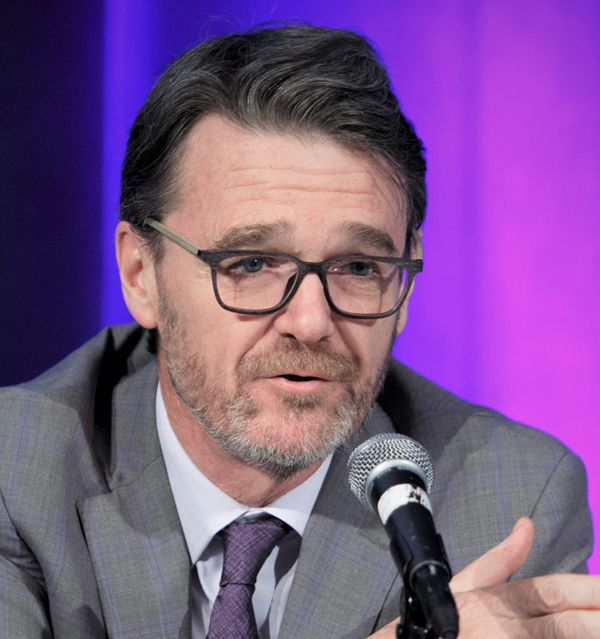 Jim Brumby relocated to Singapore as Senior Adviser in 2019 after four years as Director of the Governance Global Practice of the World Bank in Washington, D.C. He led the governance practice’s global response on COVID-19, while continuing to work across the financial management and public sector families focused on bolstering public investment management and strengthening institutions. He has worked on public management and economic reform at state, national, and international levels for several decades at the Treasuries of Victoria and New Zealand, Organisation for Economic Co-operation and Development, International Monetary Fund, and since 2007, at the World Bank. He obtained his Master in Public Administration from Harvard University. 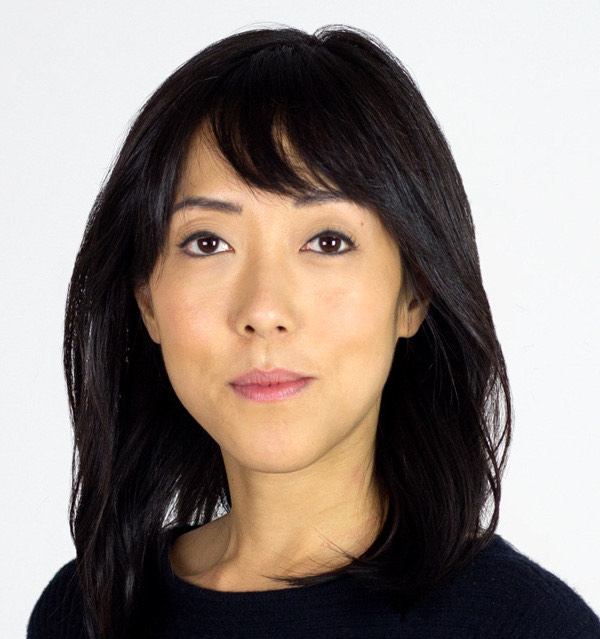 Panthea Lee is the Executive Director of Reboot. She is passionate about driving unlikely but courageous collaborations between communities, activists, and institutions to advance social justice. Lee is a pioneer in leading multistakeholder processes to tackle complex social challenges, with experience doing so in 30+ countries, with partners including the United Nations Development Programme, World Bank, Wikimedia, Open Government Partnership, CIVICUS, MacArthur Foundation, and many governments at the national, state, and local levels. The global co-creation initiatives she has led have resulted in bold new efforts to protect human rights defenders, tackle public sector corruption, advance participatory democracy, reform international agencies, and strengthen independent media. Her contributions to equity-centered design have been recognized by Fast Company and Core77. Her work has been featured by Al Jazeera, The Atlantic, New York Times, MIT Innovations, and Stanford Social Innovation Review. She advises the OECD Network on Innovation Citizen Participation and Greenpeace and serves on the boards of Development Gateway and People Powered: The Global Hub for Participatory Democracy. Maria Teresa Magno-Garcia is the Director for the National Planning and Corporate Management Bureau of the Department of Information and Communications Technology. She led and assisted in the development and implementation of various information and communications technology (ICT) plans, policies, and programs that have contributed to major ICT developments in the country. She obtained her Master in Public Management from the Lee Kuan Yew School of Public Policy, National University of Singapore, and her Diploma Certificate in Urban and Regional Planning from the University of the Philippines. She believes that data is a critical element in a decision process and that data is the heart of smart governance. 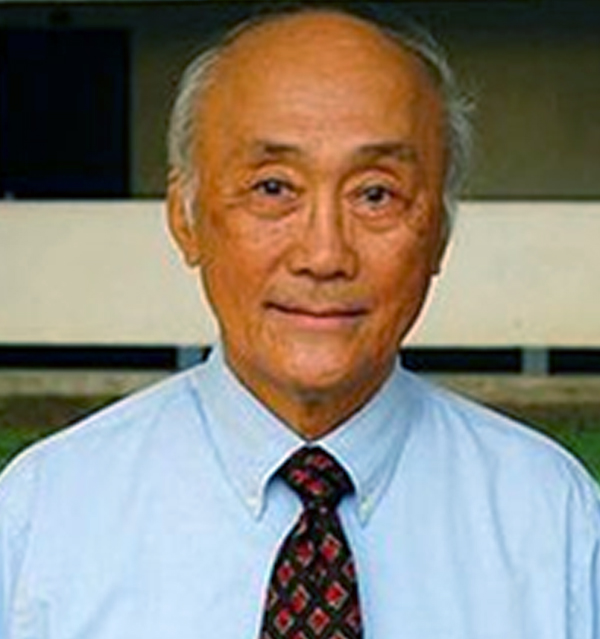 Professor Emeritus, School of Economics, University of the Philippines Diliman

Gerardo Sicat received his PhD in Economics from the Massachusetts Institute of Technology in 1963. His early education up to university was by the grace of publicly supported schools. In October 2020, he reaches his 85th year of life still trying to learn. These are among the things he did during his long career: (1) He taught Economics at the UP for the entirety of his academic life. (2) He wrote many studies that contributed to the analysis and public understanding of economic development issues. (3) He enriched the teaching of Economics by writing a widely used textbook. (4) He served his government at the highest economic councils from 1970 to 1981 in a cabinet position. (5) When the National Economic and Development Authority was created in 1973, he was appointed to head it as Director-General and Minister of Economic Planning and organized and led it as an important government institution. (6) Among his other institutional legacies, he founded and helped to build the Philippine Institute for Development Studies and the Philippine Center for Economic Development, an agency that strengthened the UP School of Economics. (7) During his government years, he also served as a Regent of UP. (8) After spending 13 years working on international economic development issues at the World Bank, he returned to UP to teach again. (9) Today, he writes a weekly column for the Philippine Star under the title “Crossroads Toward Philippine Social and Economic Progress”. 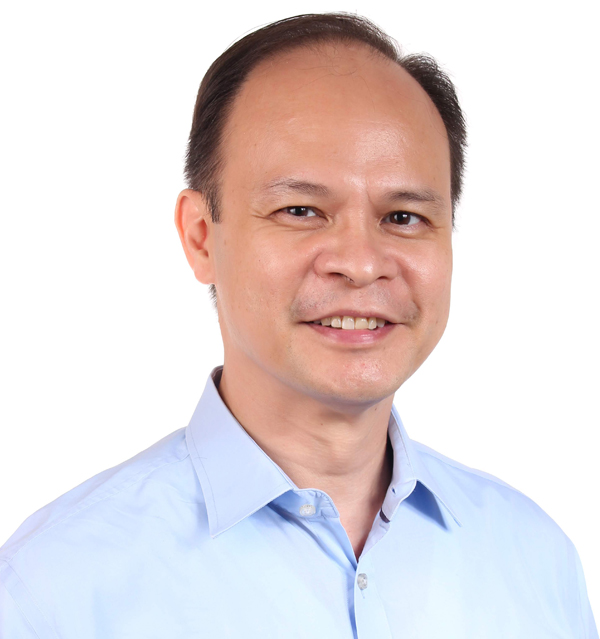 Coco Alcuaz is executive director of the Makati Business Club (MBC). Prior to joining MBC, he was bureau chief at Bloomberg News, business news head and anchor at ABS-CBN News Channel, and contributor at Rappler. 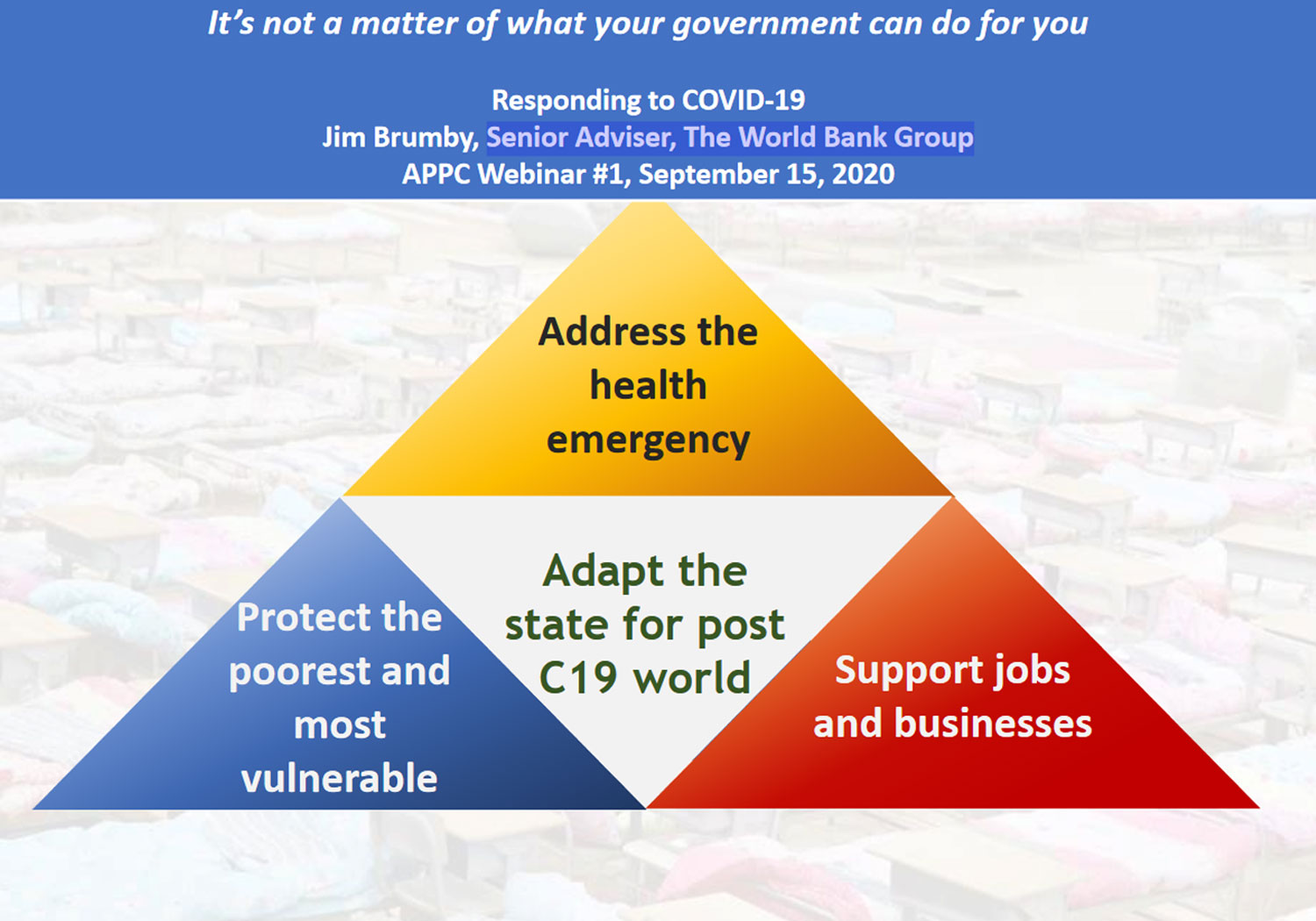 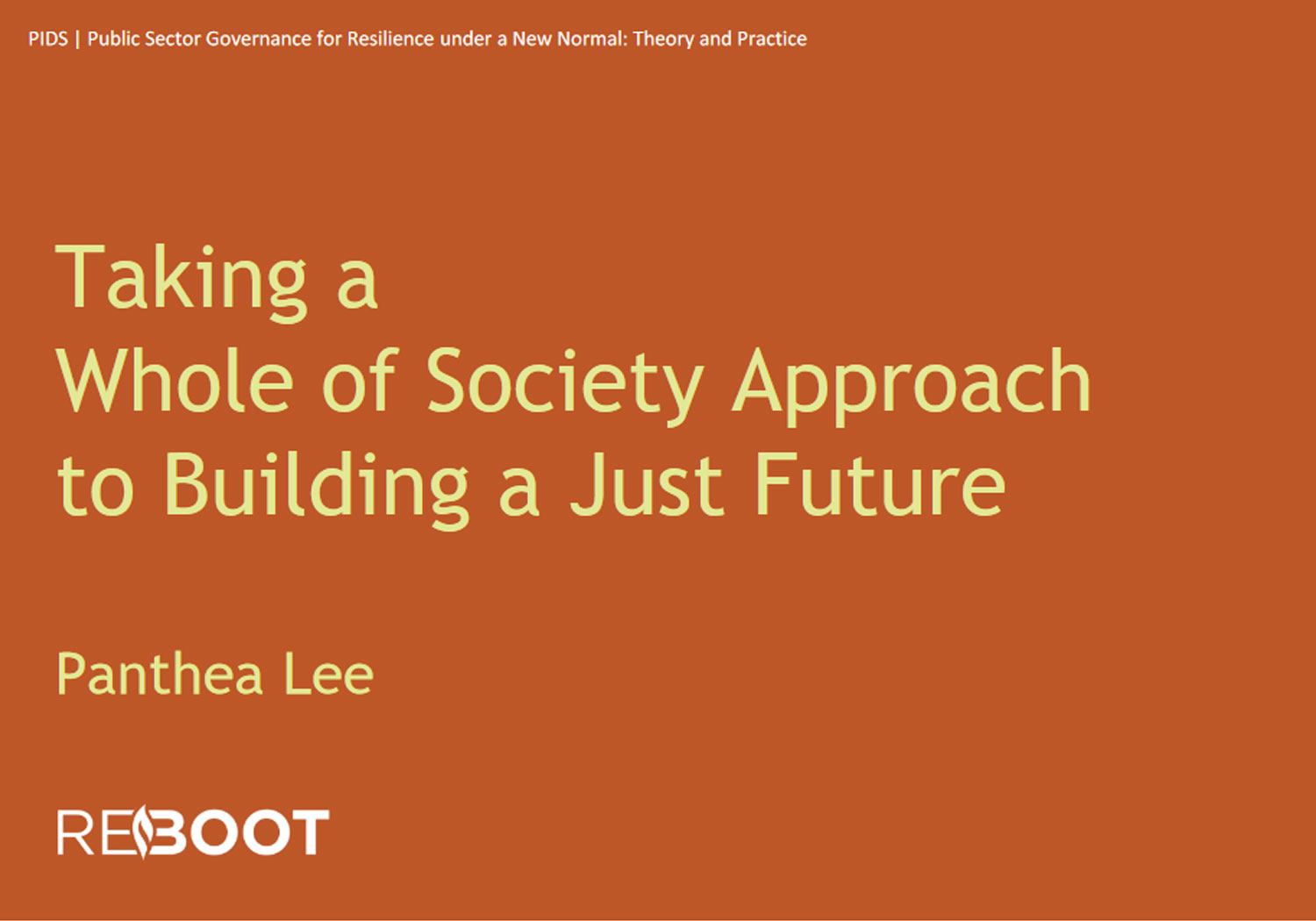 Taking a Whole of Society Approach to Building a Just Future 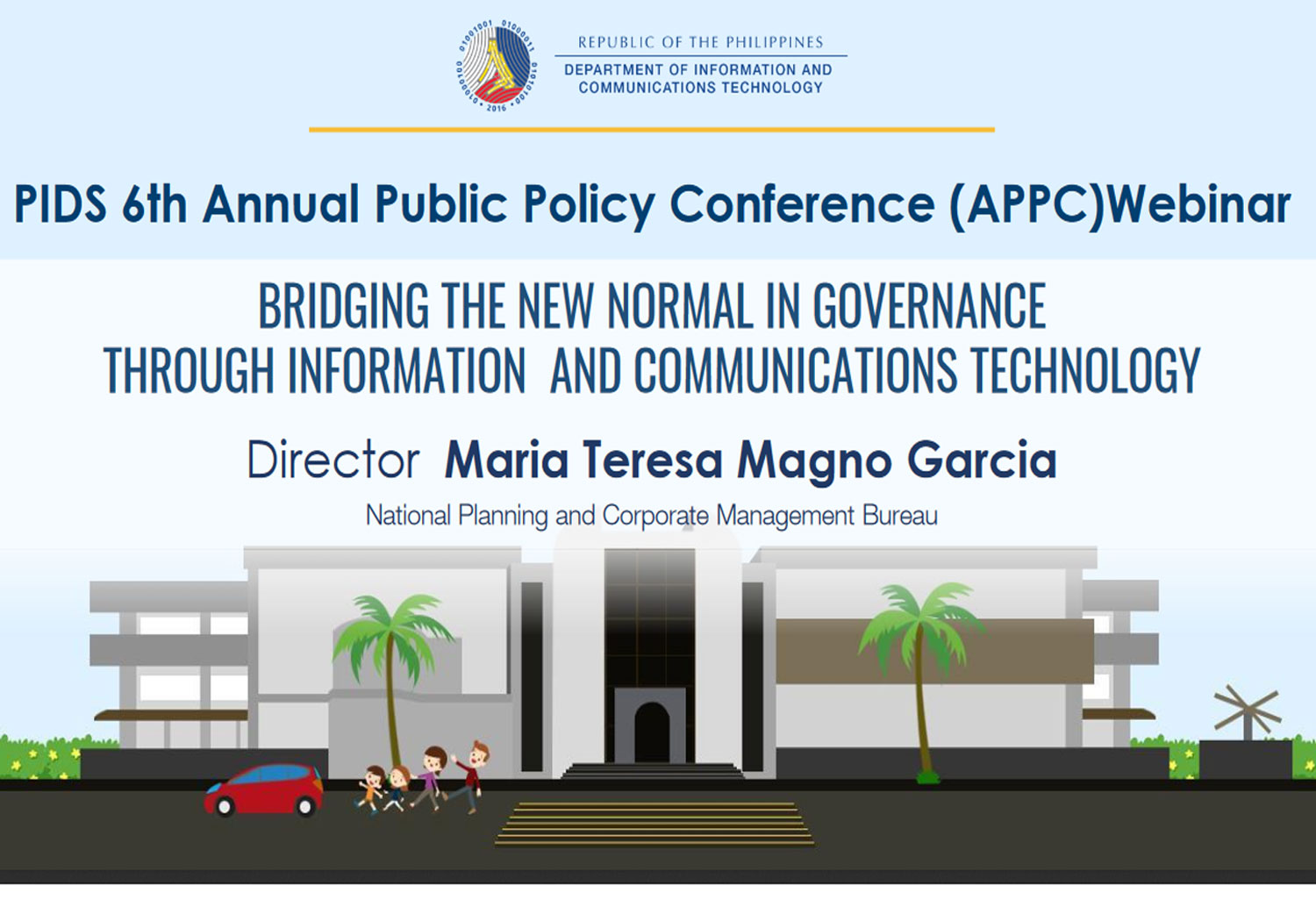 Bridging the New Normal in Governance through Information and Communications Technology