People are the most basic element of any innovation. The need to strengthen and upskill the civil service is therefore paramount. This webinar focuses on innovations pertaining to upskilling and strengthening the public sector workforce. The key questions that must be explored are: What are the key issues in recruitment, performance, and capacities (analytical, operation, and political) of the civil service? What are the innovations made by other countries in this aspect? What are the key elements in their reforms that were essential to their success? What are the best practices or innovations being done in various countries on managing the public sector workforce at various levels during crises?

The goal of this webinar is to come up with a set of specific recommendations for strengthening the civil service in the country.  The speakers and panelists are invited to discuss critical civil service reforms to enable the government to be agile and innovative in large scale crises and multifaceted risks. International and country experiences are presented to converse on the process of civil service innovation; the constraints in carrying out reforms; the strategies that are implemented to overcome these constraints and the opportunities for innovation in the public sector workforce especially in developing countries such as the Philippines.

Upscaling Skills and Mindsets for Civil Servants in the New Normal 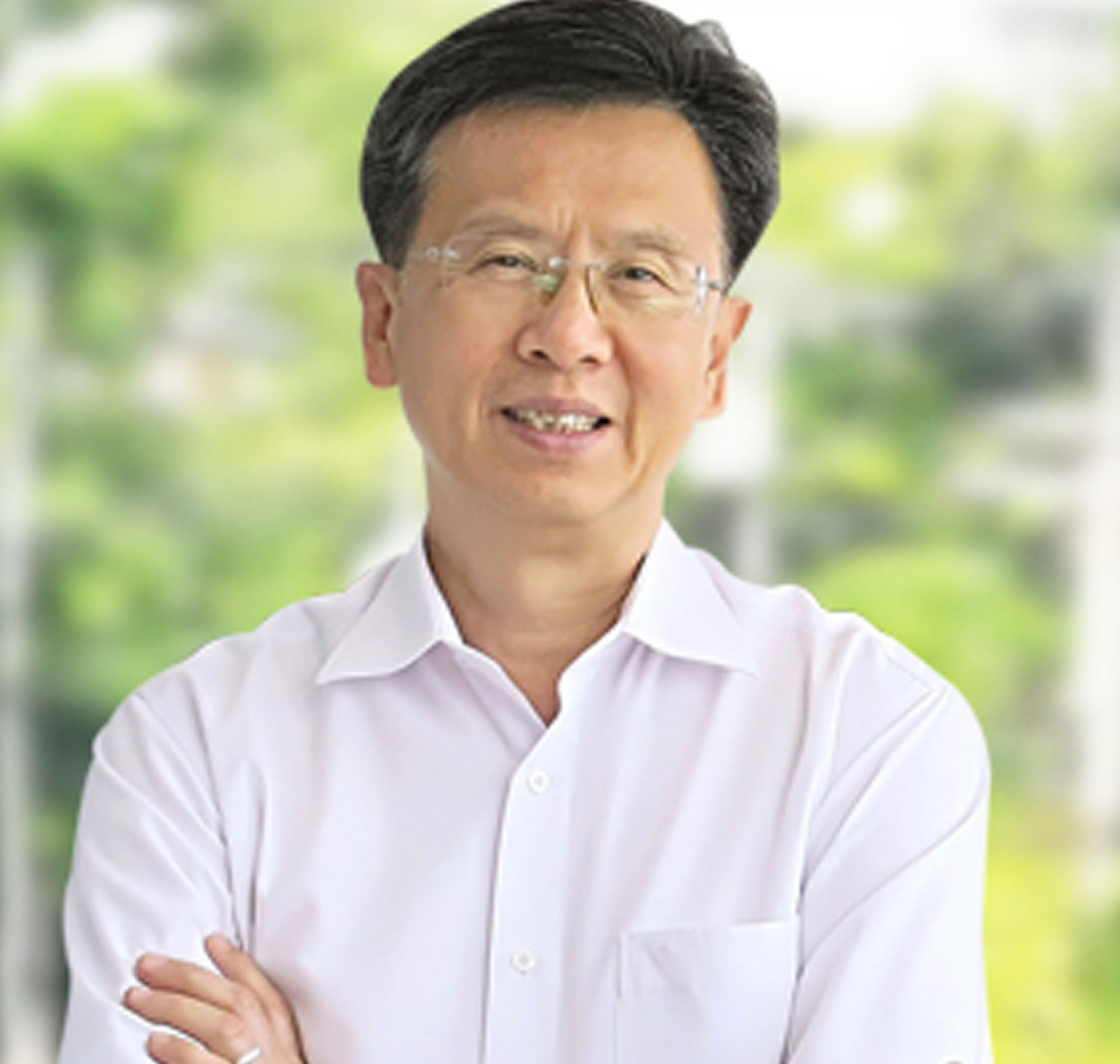 Viroj Tangcharoensathien is the Senior Adviser to the International Health Policy Program (IHPP), Ministry of Public Health. Trained in medicine at Mahidol, he served 10 years in rural hospitals. He received the Best Rural Doctor Award in 1986. His PhD thesis at the London School of Hygiene and Tropical Medicine won the Woodruff Medal in 1991. In 2001, he co-founded IHPP. He received the Edwin Chadwick Medal in 2011 from LSHTM, the Sam Adjei Distinguished Public Service Award in 2018, and WHO Director General’s Health Leaders Award in 2019. He has published 250 articles in international peer-reviewed journals since 1989. 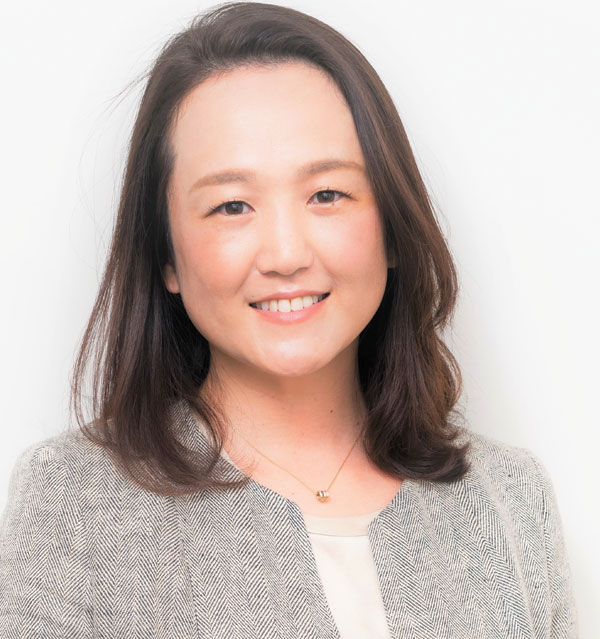 Naomi Aoki is an associate professor at the Graduate School of Public Policy, the University of Tokyo. Prior to joining the School, she served as an assistant professor in the Lee Kuan Yew School of Public Policy at the National University of Singapore. She researches on topics related to public administration and public management, from both interdisciplinary and international perspectives. Her publications have appeared in the Government Information Quarterly, the American Review of Public Administration, the International Journal of Public Sector Management, Risk Analysis, Cities, Public Management Review, and Public Administration and Development, among other journals. 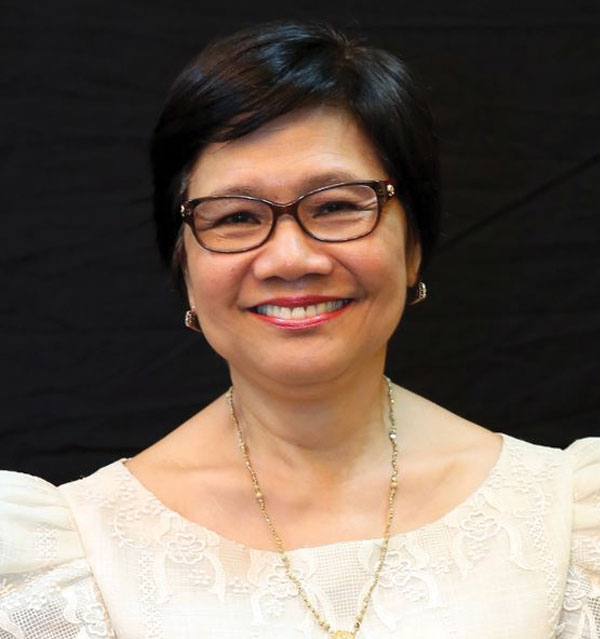 Alicia dela Rosa-Bala is the Chairperson of the Civil Service Commission, the central human resource institution of the Philippine government. She was the Undersecretary for Policy and Plans of the Department of Social Welfare and Development (DSWD) which she has served for 39 years. She was also the Deputy Secretary-General for the ASEAN Socio-Cultural Community Department in Jakarta, Indonesia, which covers the sectors of civil service, environment, science and technology, health, women, youth, social welfare and development, disaster management, among others, from 2012 to 2015. She was DSWD’s First Best Manager Awardee in 2004 and Outstanding Career Executive Service Officer in 2012. She was also one of the 2018 Ulirang Ina Awardees. Bala was appointed as the country’s first child rights representative to the ASEAN Commission for the Promotion and the Protection of the Rights of Women and Children in 2010. She was also the first elected head of the first session of the Commission on Social Development, United Nations Economic and Social Commission for Asia and Pacific in 2008. Bala received her Master’s degree in Social Work from the University of the Philippines Institute of Social Work and Community Development and her Bachelor’s degree in Social Work from Centro Escolar University (cum laude). 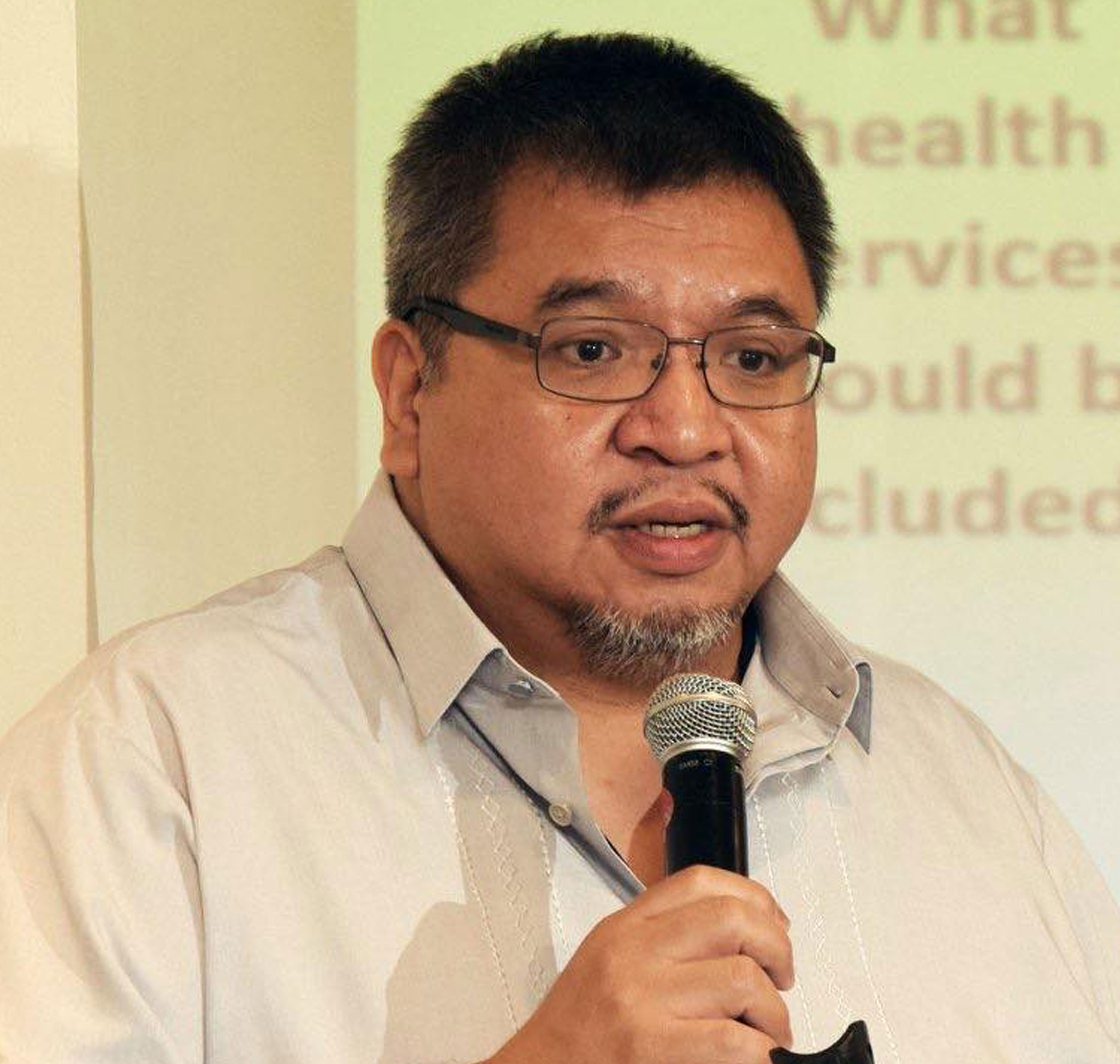 Eduardo Banzon is Principal Health Specialist in the Sustainable Development and Climate Change Department of the Asian Development Bank (ADB). He champions universal health coverage (UHC) and has long provided technical support on UHC to countries in Asia and the Pacific. Before joining ADB in 2014, he was World Health Organization (WHO) regional adviser for health financing for the Eastern Mediterranean region and WHO health economist in Bangladesh. He also served as President and Chief Executive Officer of the Philippine Health Insurance Corporation, World Bank Senior Health Specialist in the East Asia and Pacific region, and Faculty at the University of the Philippines College of Medicine and Ateneo Graduate School of Business. 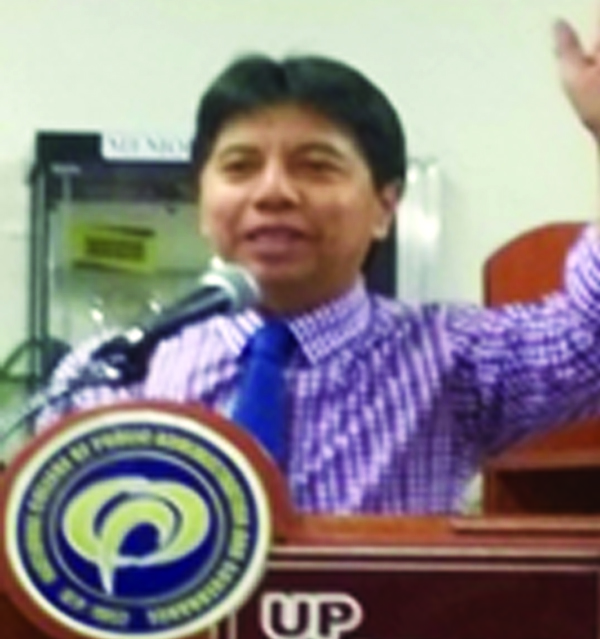 Professor and former Dean, University of the Philippines National College of Public Administration and Governance (UP-NCPAG)

Alex Brillantes Jr. is a Professor and former Dean of the UP-NCPAG and President of the Asian Association for Public Administration (AAPA) where he represents the AAPA in the meetings of the Committee of Experts of Public Administration in the United Nations. He was Executive Director of the Local Government Academy of the Department of the Interior and Local Government, Commissioner of the Commission on Higher Education, and Chairperson of the Boards of 24 State Universities and Colleges of the Philippines. He has served as consultant for international agencies including the Asian Development Bank, United States Agency for International Development, Australian Agency for International Development, Canadian International Development Agency, United Nations Development Programme, and Japan International Cooperation Agency. He has written three books including Innovations and Excellence in Local Governance. He was a visiting professor and researcher and has given lectures in several universities in Japan, Indonesia, Thailand, Korea, China, Australia, Taiwan, France, and Hawaii. He was awarded a Doctor in Public Administration (honoris causa) by the Polytechnic University of the Philippines. He was also awarded the International Publications Award from 2003 to 2019 by the University of the Philippines. Brillantes obtained his AB and MPA from the University of the Philippines and his MA and PhD from the University of Hawaii. 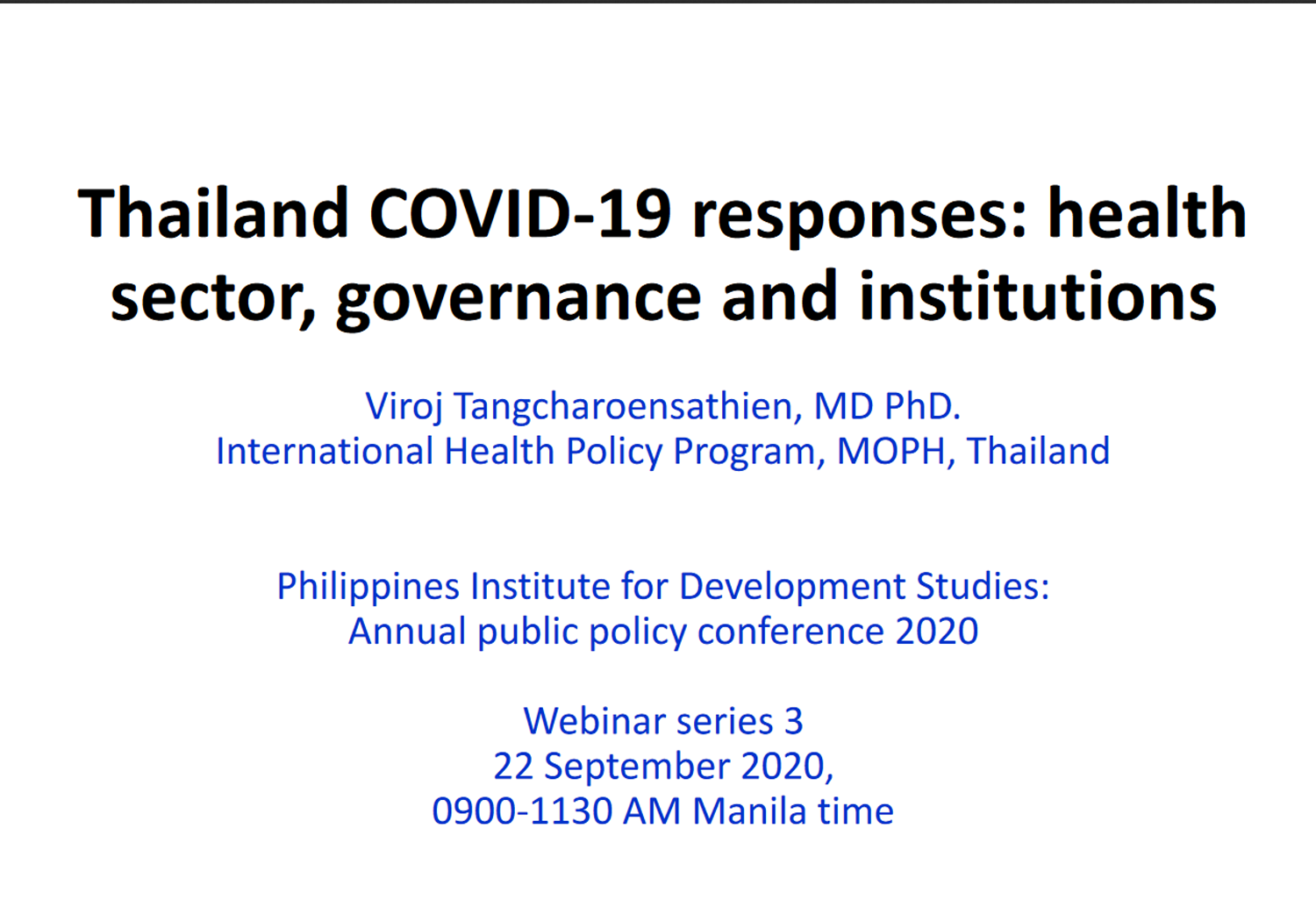 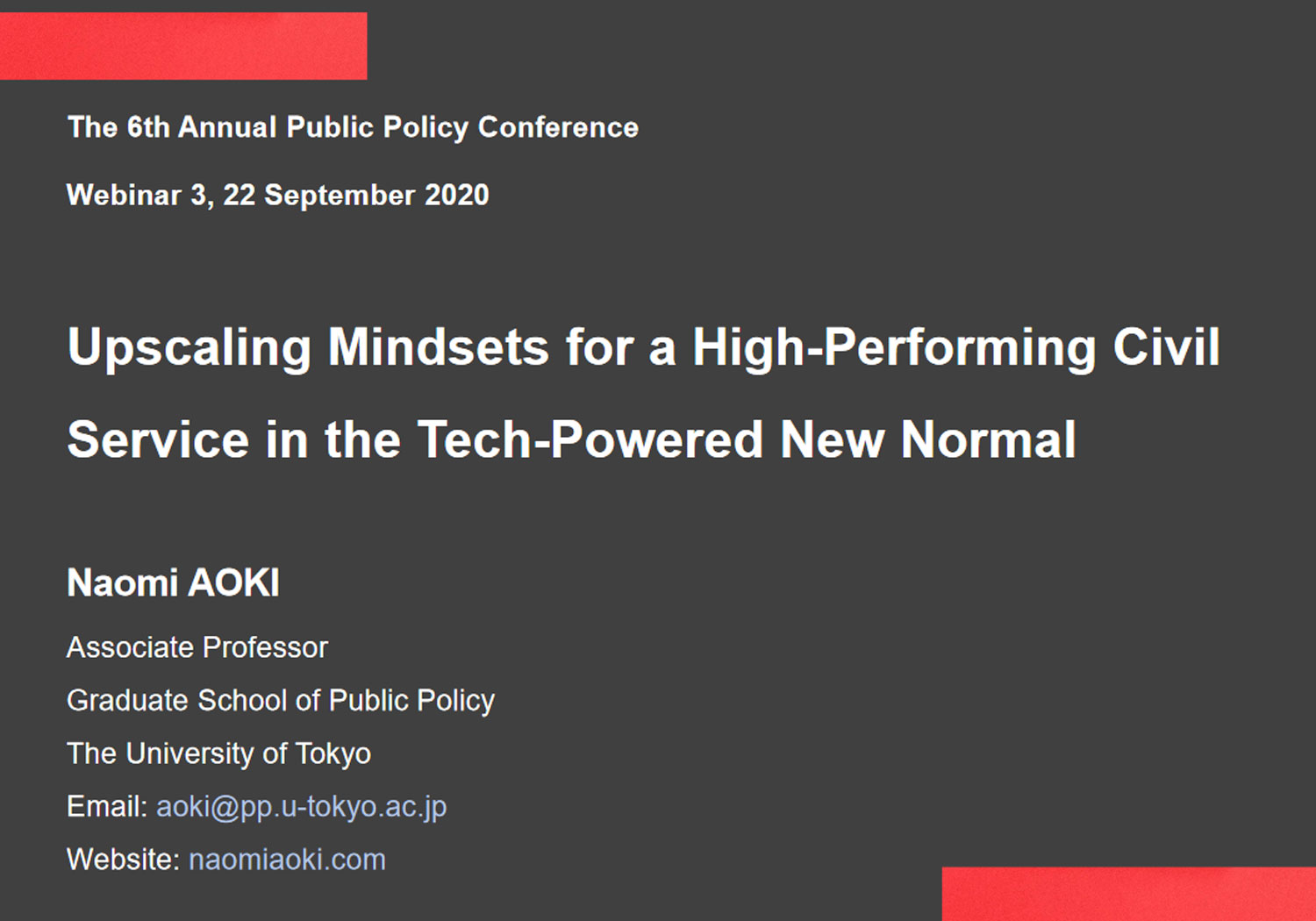 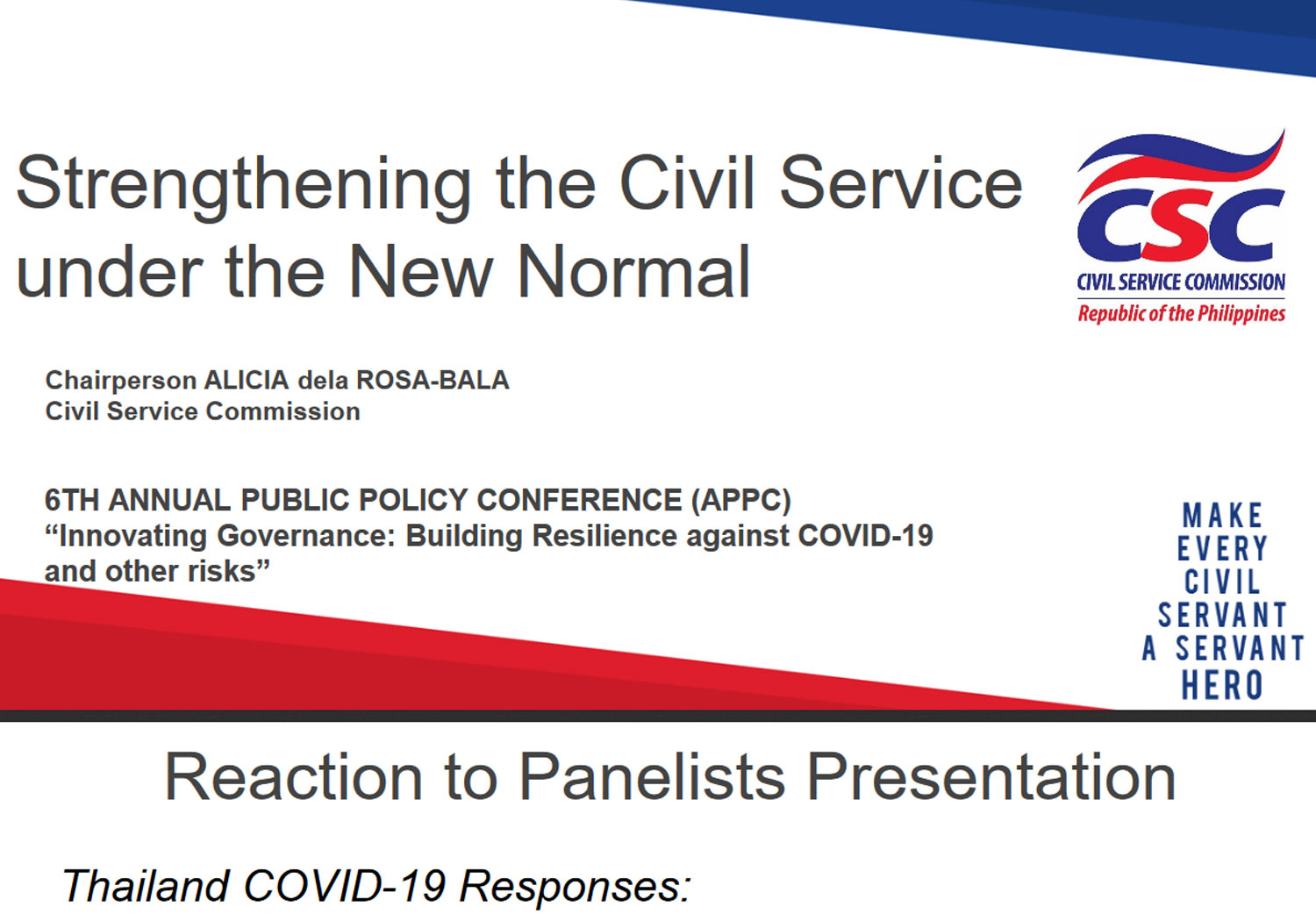 Strengthening the Civil Service under the New Normal 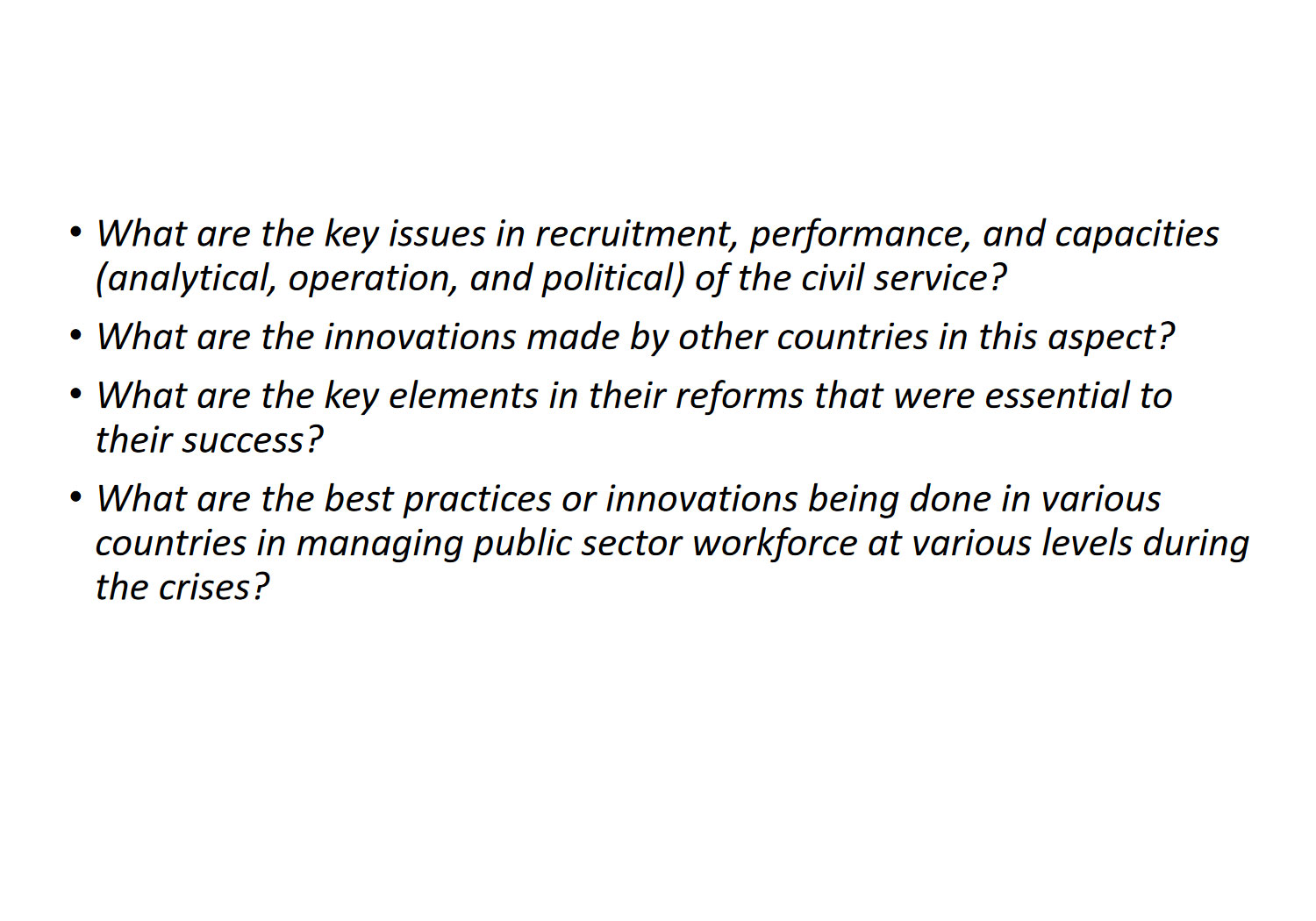