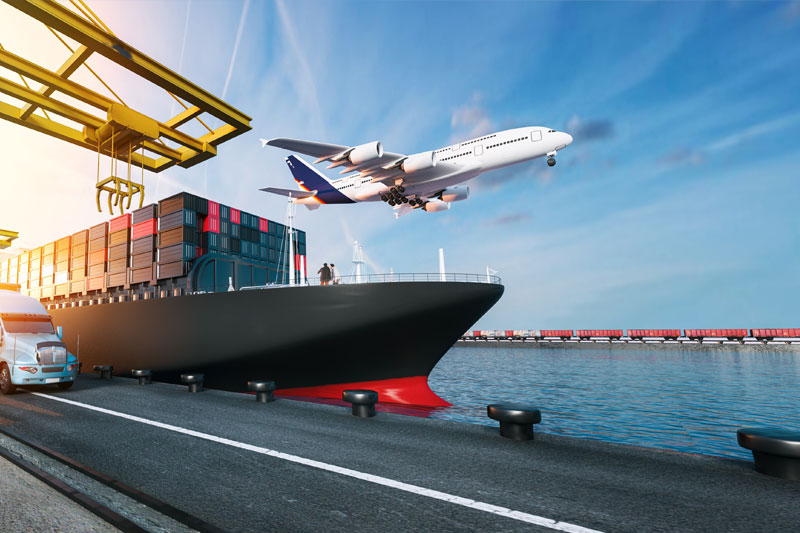 The world is entering a new phase of globalization that is full of complex and interrelated challenges which, if not managed well, can result in the slowdown of the global economy.

One of the challenges that go along with the New Globalization is the uncertainty from global trade restructuring. This topic will be discussed in one of the parallel sessions of the Annual Public Conference Policy (APPC), which will be conducted on September 19, 2019, at the Sofitel Philippine Plaza Manila. The APPC is organized by the Philippine Institute for Development Studies (PIDS) as the main activity of the Development Policy Research Month (DPRM) celebration held annually. The theme of both DPRM and APPC this year is “Navigating the New Globalization: Local Actions for Global Challenges” or in Filipino, “Paglalayag sa Bagong Globalisasyon: Lokal naPagkilos sa mga Pandaigdigang Hamon”.

The challenges that accompany the New Globalization, according to PIDS, can have detrimental impacts on the Philippines by weakening the country’s ability to sustain its economic growth and attain its long-term development vision of a Matatag, Maginhawa at Panatag na Buhay Para Sa Lahat specified in the AmBisyon Natin 2040 and its targets under the Sustainable Development Goals set by the United Nations.

In a discussion paper titled “Understanding the New Globalization: Implications for the Philippines”, PIDS researchers Roehlano Briones, Connie Dacuycuy, Michael Ralph Abrigo, and Francis Mark Quimba noted that the past waves of globalization saw the acceleration of global trade due to cheaper transport and trade costs as well as the development of new infrastructures and technologies enabling both rich and emerging economies to participate in the production and trade of goods and services.

They explained that under the New Globalization, there are major transformations in the way nations do global trade because of new innovations, such as artificial intelligence, automation, blockchain, 3D printing, and Internet of Things, brought by the Fourth Industrial Revolution (FIRe). These developments, they said, will further reduce the cost and increase the efficiency in doing business. However, these can also pose uncertainties for both businesses and workers. For instance, the scope of global value chains (GVCs) may become narrower as the parts of a product can already be produced closer to home or within a country’s borders, hence, there will be a shift from complex GVCs to simple GVCs.

To withstand these challenges and, at the same time, take advantage of the New Globalization, Briones and his co-authors recommended some local measures that the government, private sector, academe, and civil society can adopt. They urged government to make regulations investor-friendly to improve the country’s attractiveness to foreign investors and enhance transparency through the application of emerging technologies such as blockchain. In terms of policies, they proposed government to work on reducing restrictions on foreign direct investments. Currently, there are legislations filed in the Senate to attract investors to put up businesses in the Philippines. An example of this is the Corporate Income Tax and Incentives Reform Act or CITIRA (formerly called TRABAHO bill) that aims to reduce corporate income tax and rationalize tax incentives. Another is the amendment to the decades-old Public Service Act which, if passed, will lift foreign ownership restriction in certain sectors such as telecommunications and transportation service providers.

Another suggested local action is to help local businesses become competitive, especially micro, small, and medium enterprises (MSMEs) in the country. MSMEs should be assisted to participate in evolving global value chains as well as in moving up the value chain. Furthermore, the PIDS authors urged the government and private sector to think of reforms to help the country fully adapt to new and emerging technologies.

Aside from global trade restructuring, the APPC will also discuss other challenges of the New Globalization, namely, worsening inequality, underprovision of global public goods, and the weakening of social cohesion and trust.

Launched by PIDS in 2015, the APPC aims to convene experts and researchers to flag to legislators critical issues that must be addressed in the immediate term. It is envisioned to serve as a platform to further bridge research and policymaking, and enhance evidence-based planning and policy formulation in the country. Themes featured in previous APPCs include “Institutions and Human Capital”, “Building Resilience”, “Critical Perspectives on Federalism”, and “Harnessing the Fourth Industrial Revolution”.

Details of this year’s DPRM and APPC theme and activities are available at https://dprm.pids.gov.ph and https://appc.pids.gov.ph, respectively. The public may also check PIDS’ social media accounts at https://www.facebook.com/PIDS.PH/ and https://twitter.com/PIDS_PH for more information and updates about the events. Everyone is also encouraged to use the hashtags #DPRM2019, #APPC2019, and #ActLocalThinkGlobal. ###